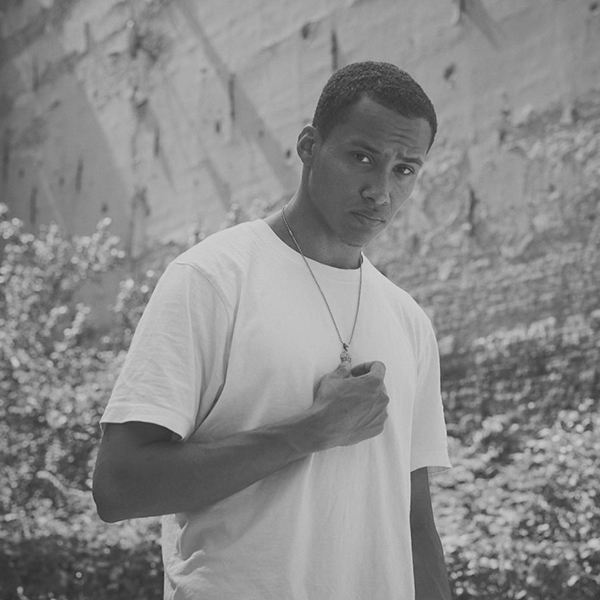 23-year old Kelvyn Colt is a globetrotting song-writer, rapper and entrepreneur. Kelvyn’s music serves as a soundtrack for all those who do not feel like they belong wherever they are; those sitting in between chairs, unwilling to be boxed in. He specifically highlights the impact of 2Pac, Kid Cudi, Sade, Fela Kuti and Eminem on his music. The well travelled artist, who says of himself that he is ‘from the internet’, was born in Germany but raised bilingually by a Nigerian father and a German mother in Wiesbaden, the US military’s biggest outpost – the area is known for being home to artists such as Schoolboy Q and J. Cole.

In 2014 Kelvyn abandoned his scholarship to a prestigious law school in Germany, and signed up for a business education in the UK – the education there was an alibi for him to escape his homeland and expand musical horizon abroad. Colt, being the first in his family to attend a university, defied his parents wishes of law school and bought a one way ticket to London; flight LH914.

He moved to London, with no money, no friends, no job to try and make his dream of becoming a musician and artist come true. Fast forward a few years he is both a musician and artist, but also an entrepreneur and prestigious speaker. To support his and his friends creative endeavours, Kelvyn started a collective with labelled BYS at the age of 16. Colt would, after graduating university in the UK, incorporate his own label and creative/digital agency in London and Berlin around the three letters which abbreviate:
Beyond Your Sense.

Be it music, art or business; to Kelvyn the people in his eminent environment would rarely fully fathom his vision. Thus, he describes connecting like-minded via the work & music of BYS as the bottomline of his being.

Constantly travelling back and forth between Berlin and London, Kelvyn eventually linked up with COLORS in 2016, which was a brand new platform a the time. Recording the much-celebrated live-take video for his track “Hucci” resulted in a lot of attention for both new entities. Laying open his raw talent, undeniable hunger and supreme craftsmanship, “Hucci” put Kelvyn Colt’s name on the map in the blogosphere, with Noisey even labelling the ‘baby of Berlin & London’ as ‘Their Hope for HipHop’. Beyond the viral & blog buzz, Kelvyn also caught the attention of Four Music. With its artist-centric approach, the German record label is a great fit for Kelvyn’s DIY ethics.

At this early stage in his career, Kelvyn is already only one small step removed from turning his dreams into reality: In the process of recording his official debut release, he has expanded his back and forth between Berlin and London to LA & NYC. Working on his debut together with the likes of Neff-U (Dr. Dre’s long-standing collaborator and protégé), Bless Beats or The Krautz, Kelvyn’s music is truly postmodern and worldly, combining trap, grime and R&B, alternating between aggressive, sensuous and political modes. It reflects his unique life story in between cultures, and demonstrates his deeply ingrained urge to transcend borders of any kind. If there is one box that Kelvyn Colt could potentially fit into, it would be that of the jack-of-all-trades.

This record –  LH914 – is made in several countries, in the sky, on landing strips, on couches, in airbnb’s and on the road with care, love and hope. 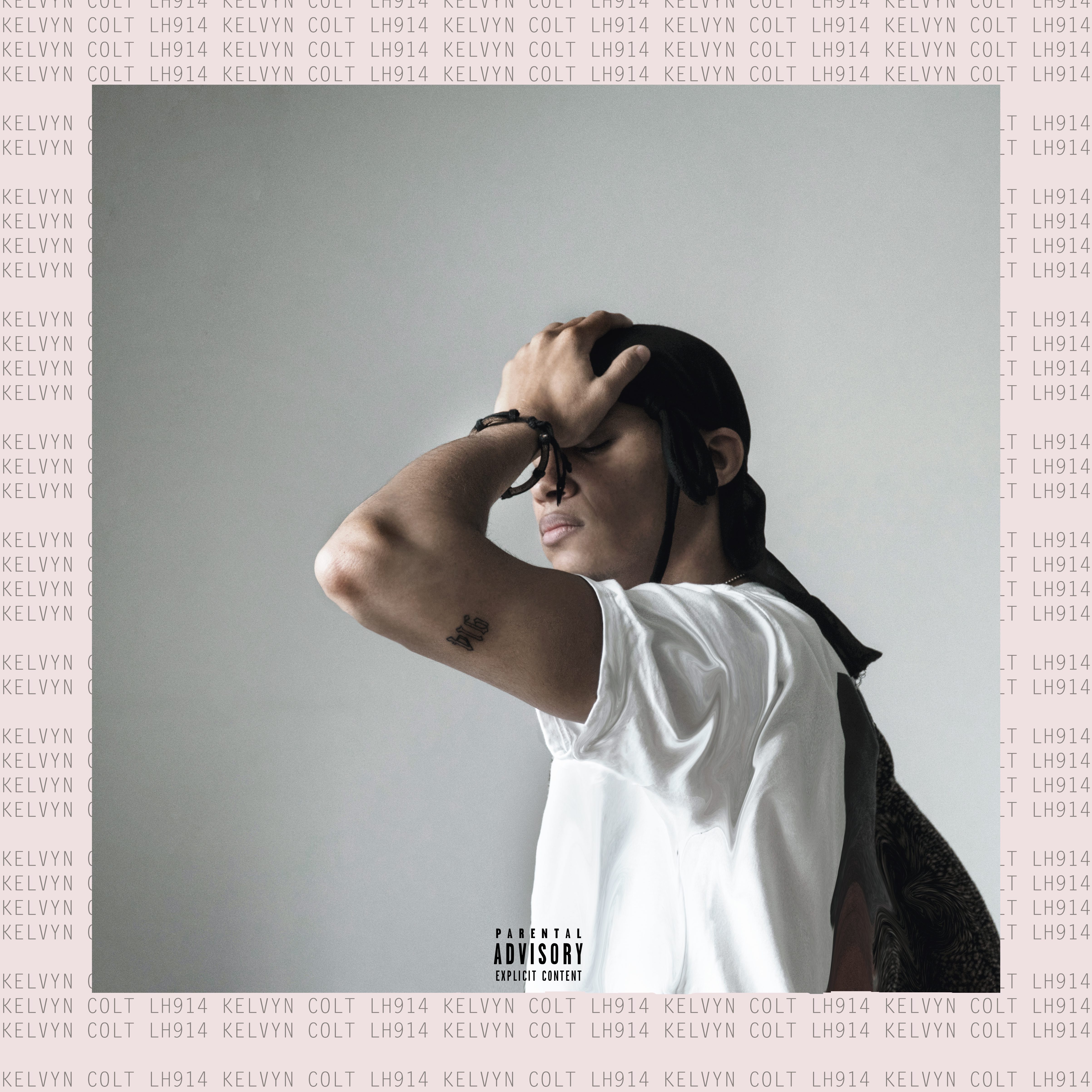 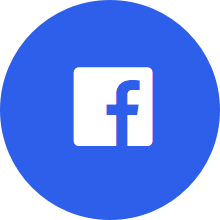 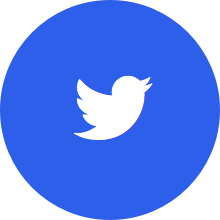 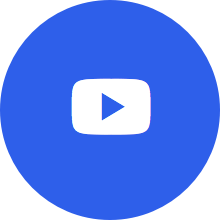 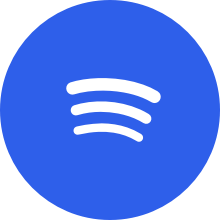